The New York City Subway Attacker Was Arrested 12 Times In The Past. Why Wasn’t His Killing Spree Prevented? A Criminal Defense Attorney Explains. 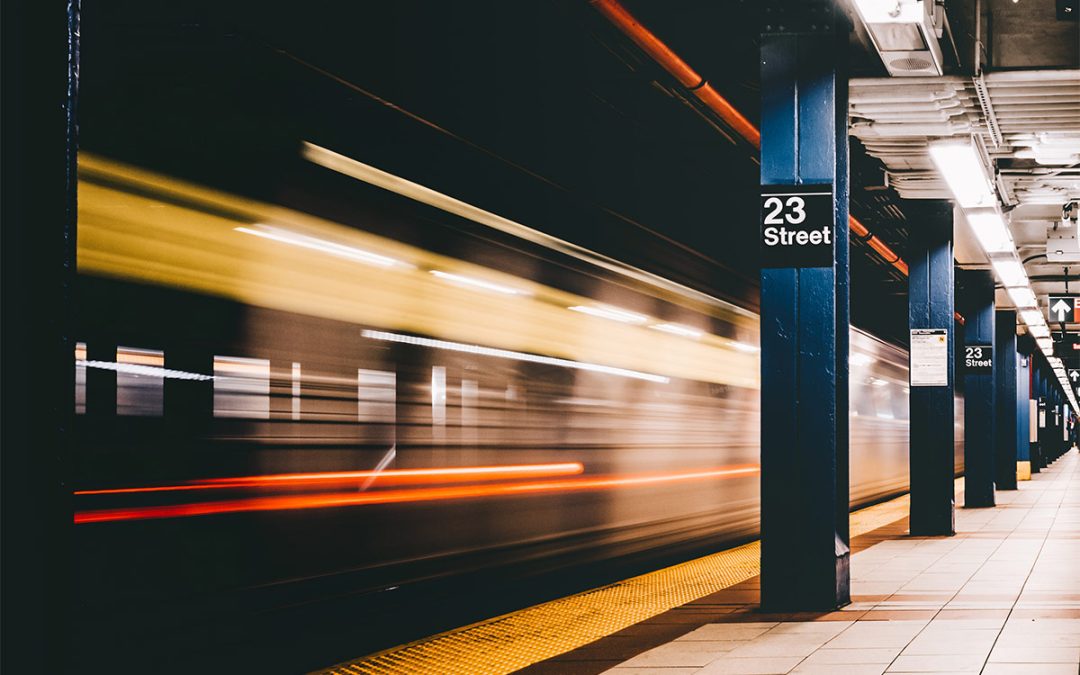 When reading about the shooting in the New York City subway this past week, it may be shocking to find out that the suspect, Frank James, has been arrested 12 times in the past: nine times in New York and three times in New Jersey. In addition, he wasn’t unknown to law enforcement and didn’t act out randomly without warning: he posted many videos—hundreds, in fact—to various YouTube channels over several years ranting and showing signs of aggression and rage.

Some videos he created explicitly mentioned his desire to commit violent acts. According to USA Today, in a video he uploaded the day before the attack, he stated: “I can say I wanted to kill people. I wanted to watch people die.”

How on earth could it be that a man with a serious criminal history who’d been arrested a dozen times, and was known to law enforcement in two separate states wasn’t already in jail? Why was he free to roam the streets and terrorize innocent victims riding the subway in New York?

Looking at the defendant’s extensive criminal history and the signs in which foreshadowed the attack, we can see what may have gone wrong and how this could have been prevented.

Frank R. James, 62, was born in the Bronx and spent most of his life moving from city to city and spending time in and out of jail. James’ extensive criminal history dates back to the late 1980s, including charges of theft, criminal sex acts, possession of burglary tools, and even a terroristic threat in which he was sentenced to probation.

His years in custody and the list of manifold-type offenses are indicative of serious mental health issues and a system that has not worked to repair the root of the problem. To be clear, Krizman Law does not condone the tragedy in New York nor any act of violence. However, we clearly recognize the systemic failures that lead to many of these heinous events. While prison does a great job of keeping dangerous people off the streets, it does little to address why people are committing crimes in the first place.

Someone like James, who spins through the ever-revolving door of incarceration, is oftentimes punished on the basis of “previous convictions” in which his prior crimes are a means to lock him away even longer. The problem with that is while James sits in jail serving his time, he is never given the resources to work through why he is there in the first place. Further, incarceration itself is a mentally traumatic experience and only adds fuel to the fire for those who are already struggling mentally. Other than providing retributive justice, little benefit comes from locking someone away.

The United States has made many great strides toward criminal justice reform, and we are slowly seeing the progression away from the “tough on crime” mentality. Many of our leaders in the criminal justice system were brought up in the Nixon era, whose policies assumed that every criminal needed to be locked away with the key thrown out. Unfortunately, most of the wars on crime resulted in not only an increase in incarcerated individuals but a more obvious mental health and addiction epidemic. Labeling theory suggests that once people are labeled as criminals, they are seen as the “others” and remain in that box throughout their lifetime. Without proper treatment or the tools needed to escape a life of crime, people flow in and out of the criminal justice system on a constant basis without much reinforcement to change their trajectory.

While incarceration is still our country’s first choice in addressing crime, reform alternatives are slowly becoming more integrated within our system. Mental health courts are increasing in popularity and act as an alternative for those struggling with mental illness and criminal recidivism. Drug courts work to address addiction issues with treatment as opposed to incarceration. Further, more states are working to decriminalize some illicit substances in an effort to keep those battling addiction out of jail, as we’ve become oblivious to the failures of the war on drugs.

Unfortunately, while our system is becoming more progressive in how we treat crime committing citizens, our efforts are not nearly enough to make a significant impact. Community-based corrections and prison alternatives cost money for the offender, and there are often significant fines that come with being spared jail time. While addiction is being treated more like a disease than a character flaw, those battling mental illness are not seeing that same treatment. In addition, obvious warning signs from such individuals seeking violent retributive justice are ignored more often than not.

Although James’ laundry list of petty crimes points toward an obvious mental health struggle, it seems clear that his issues had never properly been addressed with the right treatment. Like many past mass shooters, we have seen a pattern of utilizing social media to express their anger before committing a heinous attack. James’ YouTube channel, where he posted frequent videos ranting about racial issues, current events, and the political climate, shows someone who was in an obvious state of struggle. Although we’ve seen this play out time and time again, the system failed to take the obvious indicators of tragic events seriously. James, who shows every sign of a person at risk of seeking “punitive justice” on the world, managed to fly under the radar despite the laundry list of warning signs.

The real outrage is the fact that more states don’t have laws restricting the ability of people with severe mental health issues to purchase guns. They end up shooting people in a subway, yes, and because self-inflicted gunshot wounds are the leading cause of gun deaths, they are also highly likely to kill themselves. While its difficult to manage every possible threat or warning sign of someone who may be at risk of taking their own life or someone else’s, we do know that previous patterns of mass shooters have allowed them to purchase guns easily and legally, despite an obvious history of mental health issues.

Colorado is one of four states that actually allow people with mental illness to purchase a firearm. Colorado is also a state with one of the highest mass shooting rates. This is no coincidence – and our system is failing to acknowledge the clear and obvious measures that would work to reduce such tragedies.

Fortunately, despite a system that is still very much failing our citizens, more and more people are enlightened to this reality and have worked toward criminal justice reform. While we are nowhere near close to solving our justice issues, we can certainly expect things to get better as more and more people use their voices for change.

Krizman Law is proud to be on the side of incarceration alternatives and mental health justice and will continue to fight to make this a reality for the community.

If you are in Colorado and have been charged with a crime, contact Krizman Law TODAY for a free, confidential, no-obligation review of your legal case.

Mr. Krizman is a criminal defense attorney in Denver, Colorado. He specializes in providing relentless defense for domestic violence, DUI, and drug crimes. He is a former public defender who has also worked for a district attorney and is licensed in the State of Colorado, and the United States Federal Court, District of Colorado. Mr. Krizman is a member of the Colorado Criminal Defense Bar, Colorado Bar Association, Denver Bar Association, and Arapahoe County Bar Association. A Colorado native, he has a law degree from the University of Denver Sturm College of Law, and a bachelor’s degree in Government and World Affairs from the University of Tampa. Contact him today at 720.819.7317.